One of my favorite stops on the internet is Religion & Politics. They're not a rapid-fire content accumulator or aggregator. Instead they post just one article a week. But that one article is almost always something worth reading.

To someone like me, someone who is intensely interested in notions of place and identity and how those relate to religion, perhaps the coolest thing R&P has going on is their "States Project." Here's how they describe it:

We gathered writers from around the country to tell us about where they discovered religion and politics in their states. Both part of a union and cultures unto their own, these states reveal stories of people, places and histories of the American experience.

As of last week, they had covered 23 states. This week, they added their 24th state: Nebraska. And I was fortunate to be the writer they allowed to take on the Cornhusker state. If you haven't yet, you can check out my piece, "Nebraska: A Cornhusker Prays with FCA." I wrote about one way that sports, religion, and the power of place are linked together in Nebraska. 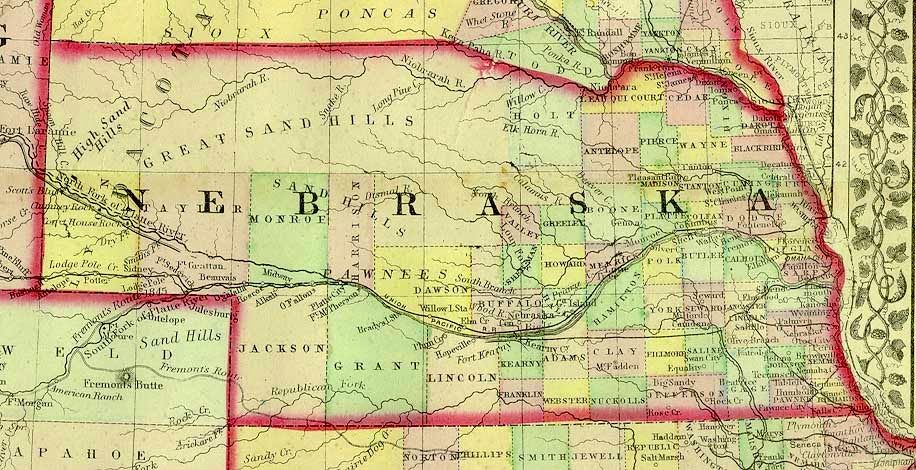 After you read that piece, feel free to catch up on my other Nebraska-related writing from the past couple of years. Among other things, I've written about the fantastic Omaha-based 1960s documentary film, A Time for Burning, the NBA's brief 1970s foray into Nebraska, the religious beliefs of legendary Nebraska Senator George Norris, and brand-new Nebraska Senator Ben Sasse's relationship to the Christian Right. I've also published an article in Nebraska History on Charles W. Savidge, a pioneering turn-of-the-twentieth-century holiness movement pastor in Omaha. And finally, one last plug: in August, I'll be publishing a second piece with Nebraska History. More details to come on that in the near future.
Posted by Paul Putz at 10:21 PM No comments: